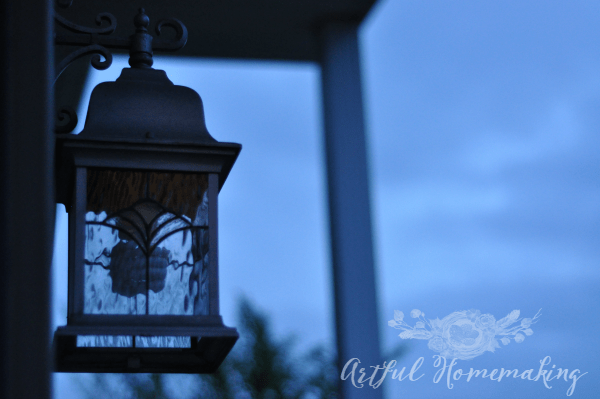 When Things Don’t Go As Planned

I had a plan for 2016. And it seemed like a good plan. I was very intentional about setting goals, and I had high hopes that I might accomplish them.

But I never imagined the dramatic turn the year would take away from all that I had planned. Just a couple weeks into the new year, my dad had a health crisis and ended up in the hospital for months.

The first months of 2016 were spent driving hours to the hospital and back, getting very little sleep, eating poorly, not exercising (other than pacing the hospital hallways), and battling discouragement.

And then my dad passed away, and we were all left with new trials to endure.

An Abundance of Trials

In addition to all of the emotional turmoil surrounding my dad’s illness and death, we’ve been kept busy putting out smaller fires all over the place.

First the heater broke twice (when it was really cold out).

Then the toilet broke, sending water into our basement and requiring that we replace it.

Then our old van stranded part of the family in a parking lot, and required an expensive repair to be able to drive it again.

Then a computer crashed.

Then the refrigerator broke, was temporarily fixed, and then broke again. (Thankfully, my mom had an extra refrigerator we could have.)

Then the lawn mower broke down just as the grass started to get tall!

All of these trials, minor though they may seem, have made it almost impossible to find time to work on living out all of the goals as I had planned. 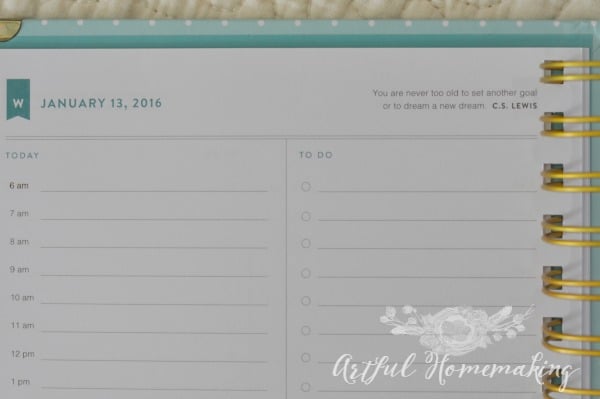 So, now it’s been six months since I optimistically made all of those goals for this year. And I have to say that most of them have not happened—yet.

Instead of going to bed earlier, I’ve gone to bed later.

Instead of exercising every day, I’ve only exercised when life demanded it (walking what seemed like miles from the hospital parking lot to the entrance, hauling piles of stuff from our house to my mom’s house to be included in her auction, painting our kitchen, etc.).

Instead of regularly going over my goals to review and monitor any progress, I’ve barely had time to think.

Trying to Get Back On Track

Rather than throwing out all of my goals, I’m still working on them. I made a new schedule for the summer, and it really helps all of us to have some structure to our days. I also made weekly checklists for the kids, and they like having things to check off each day (things like chores, reading time, etc.).

I’ve been trying to go to bed earlier lately, which helps tremendously!

I’m still hoping to get back into an exercise routine. Except I think that instead of working out with a video, I’m going to focus on swimming in our little backyard pool!

Even though things haven’t gone as planned, here are a few happy things: 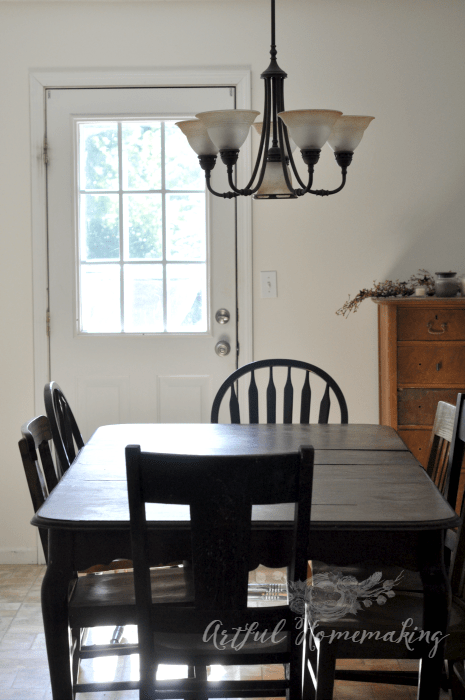 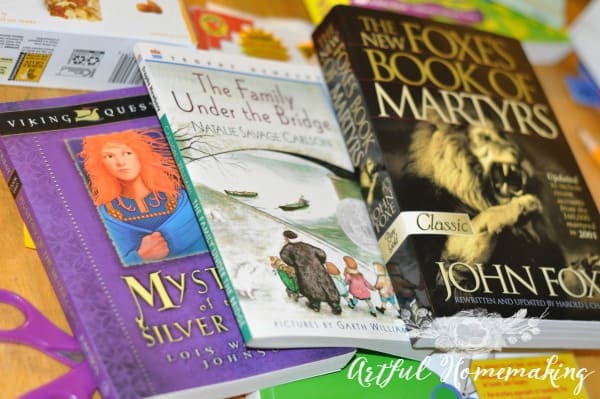 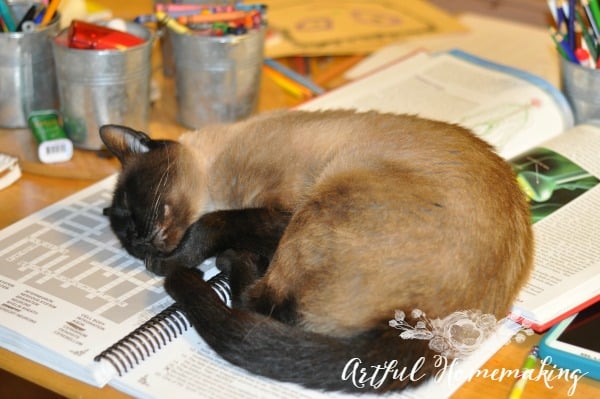 How about you? Did you make any goals for 2016, and if so, have you had success with them?

Falling in Love with History: Tapestry of Grace Review
Painting the Kitchen