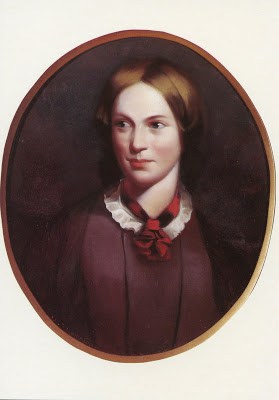 According to several accounts I have read, including this from Wikipedia, Charlotte Bronte may have died from hyperemesis gravidarum (severe morning sickness).  Here is an excerpt from the Wikipedia article:
“In June 1854, Charlotte married Arthur Bell Nicholls, her father’s curate, and became pregnant soon thereafter. Her health declined rapidly during this time, and according to Gaskell, her earliest biographer, she was attacked by “sensations of perpetual nausea and ever-recurring faintness.”[5] Charlotte died, along with her unborn child, on 31 March 1855, at the young age of 38. Her death certificate gives the cause of death as phthisis (tuberculosis), but many biographers suggest she may have died from dehydration and malnourishment, caused by excessive vomiting from severe morning sickness or hyperemesis gravidarum. There is also evidence to suggest that Charlotte died from typhus she may have caught from Tabitha Ackroyd, the Brontë household’s oldest servant, who died shortly before her. Charlotte was interred in the family vault in The Church of St. Michael and All Angels, Haworth, West Yorkshire, England.”

Natural Morning Sickness Remedies
Look What Came in the Mail