After several weeks of record-breaking high temperatures and no rain (it was 112 degrees here a few days ago!), we finally got some rain and slightly cooler temperatures today (it was only in the upper 90’s today!).
We spent part of the morning making some new playdough together.  Then Ian built a house in the living room with chairs and blankets.
After playing inside for a while,  I helped the children make a fort with some fallen branches at the back of the yard, near the woods.  It still isn’t quite finished because we had to go in for lunch, but we got a good start on it.  I’m hoping we didn’t get any poison ivy, as we walked into the woods a ways to find the branches.
Faith had the great idea to tie a piece of string to one of the branches and to one of the hammock hooks to make a clothesline.  She and Abby washed their doll clothes and then hung them out to dry. 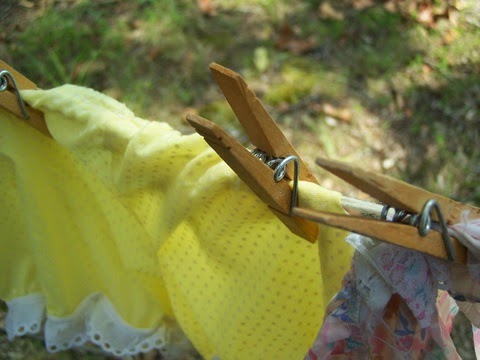 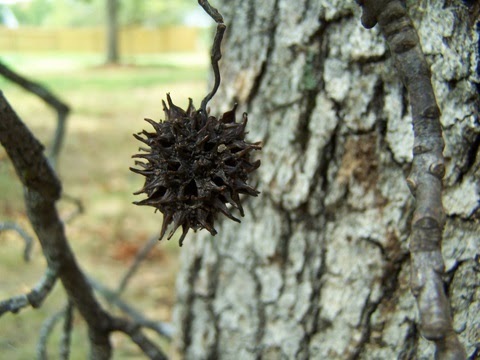 I can’t believe that it’s almost time to start our learning activities up again.  We did some through the summer, but not much.  Mostly it was just days and days of complete freedom to explore in the backyard, swim in our little pool, jump on the trampoline with the hose spraying, read books, play dress up, play with the neighbor’s dog who decided to live at our house instead of theirs, and other fun things.
I always look forward to getting back into a routine, but at the same time I’m really going to miss summer.  This one went by entirely too fast. 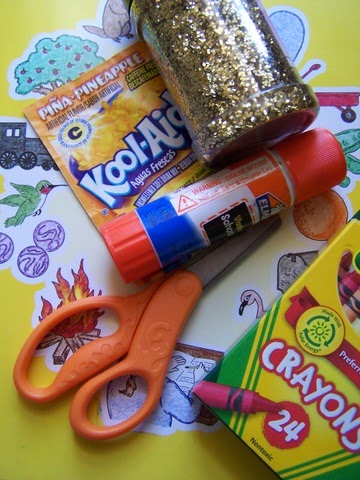 {Don’t worry, the Kool-Aid is for making playdough, not drinking!)
A common sound in our home is Elyse playing her guitar and the girls singing together.  Sometimes while I’m making supper there is even a girl standing behind me with her guitar, serenading me.  The girls literally beg me to sing with them.  They like to sing three-part harmony, and they need me to take one of the parts.   I’ve always been a rather shy singer, but I do love to sing to my little ones, and I love that my girls love to sing.
I took this little video today of Elyse playing her guitar and singing with Abby.  This was rather impromptu, and there are lots of extra noises and other activities going on at the same time.  Ezra decided to strum along on Elyse’s guitar while she was trying to play, Ian crawled out of his blanket house and began shining his flashlight on the wall behind Elyse’s head, and the other two girls are waving and making all kinds of movements.
Elyse (who turned 12 about a week ago!) just started playing the guitar about 7 months ago, and she taught herself how to play.  She just plays by ear.  She figures out the chords she wants to use, and that’s it.  She’s still learning, but I think she does a great job considering she’s never had any lessons or anything.  Anyway, just to let you know this isn’t anything “professional,” but it’s a pretty typical scene at our house, so I thought I’d share it with you!  🙂